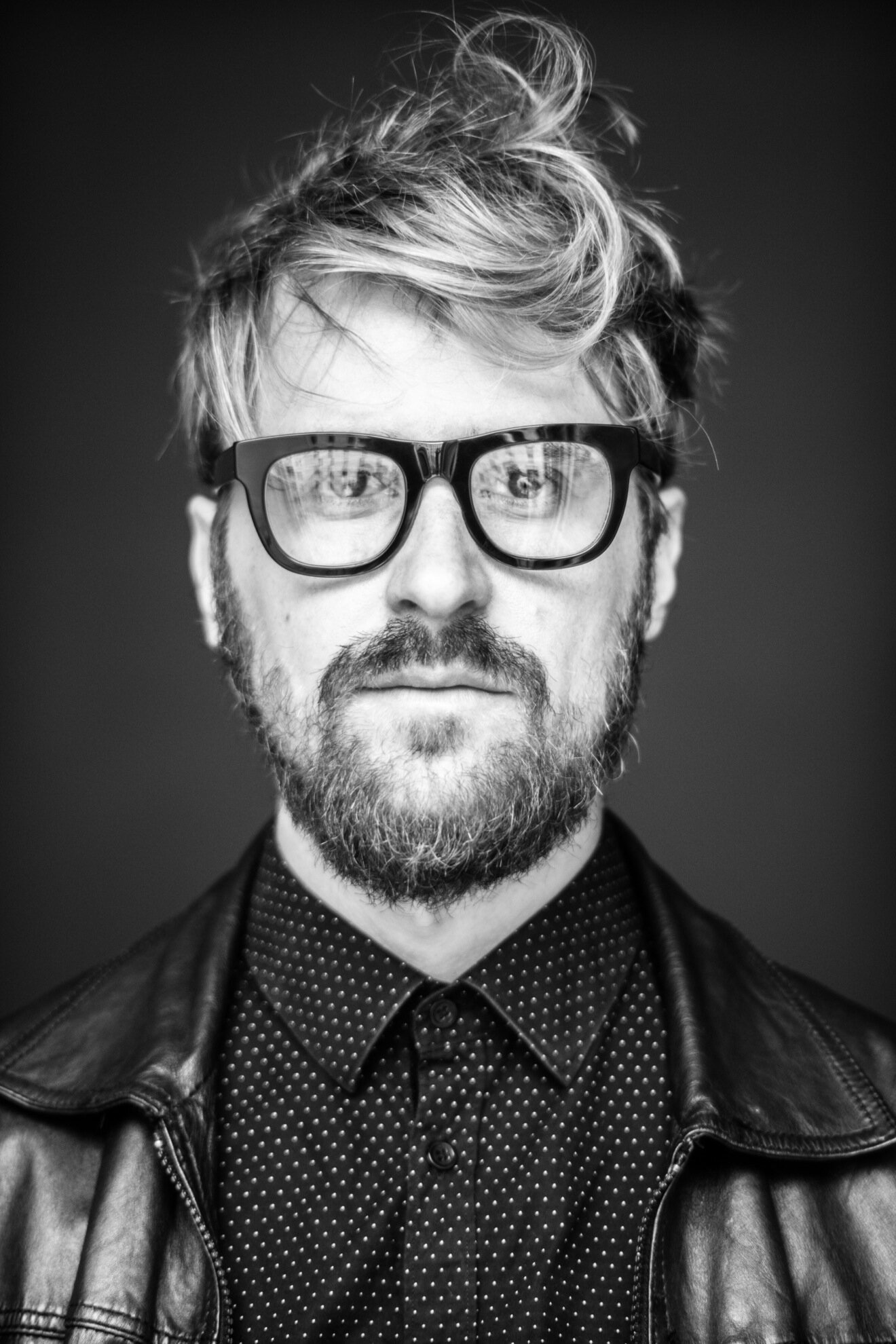 Born and raised in Italy, Lorenzo had a degree in film directing at the National Film School Centro Sperimentale di Cinematografia in Cinecittà. As a writer, he attended international workshops at the Tisch School of the Arts at New York University and at the Apulia Film Commission.

In 2016, Sportiello directed 18 episodes of NON UCCIDERE, a modern procedural for the Italian national broadcaster RAI, distributed in several countries across the globe and starring the raising star Miriam Leone.

In 2019, he directed the first episodes of a brand new Netflix original show called SUMMERTIME. It’s a teen drama and it will be available worldwide mid-2020.